How effective is the MK 677 (Ibutamoren) in weight management and hormone therapy?

First off, it is important to note that MK 677 does not belong to the class of SARMs, rather it is a growth hormone.

Read more about SARMs, and best SARMS in 2019

It was ideally designed to help individuals suffering from growth hormone deficiencies where it works by providing muscle strength and conserving bone mass.

It has nonetheless found its way into the fitness and weight management industry where it is used by individuals in search of leaner muscles, muscle strength, and retained bone mass.

Ibutamoren is also on most bodybuilders list due to its ability to accelerate the recovery process after strenuous workouts and boost endurance. And like most other SARMs, Ibutamoren achieves all this without exposing the user to negative side effects or compromising their health in the short or long run.

But what is MK 677 and how does it work? What are the pros and cons of using this growth hormone compound, and does it expose the user to any side effects? We answer all these in this Ibutamoren review. And we start by understanding what ibutamoren really is.

Note: MK 677 (Ibutamoren) is a pharmaceutical drug that was ideally supposed to cure muscle degeneration and stimulate the secretion of growth hormones. It has nonetheless found its way into the fitness and weight management industry where it is used in both cutting and bulking.
Try MK-677 Now!

MK 677 is a growth hormones secretagogue that was specially designed to enhance growth hormone levels in the body. It also is used 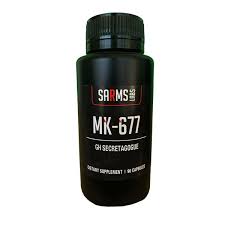 in different types of hormone therapy where research indicates that this compound can be used to treat cases of reduced levels of different hormones.

These solutions apply to individuals suffering from imbalanced hormones and other muscle and body degeneration disorders. It is also hailed as one of the rare products with the actual ability to effectively boost human growth hormones.

What are the pros and cons of MK 677?
The Pros
Cons

What are the medicinal benefits of MK 677?

First developed by Otratrope Ibutamoren is a growth stimulator that’s supposed to address hormonal deficiencies. It was originally referred to as Nutrobal and is specially designed to help individuals with growth hormone and insulin deficiencies. It, however, is yet to undergo human clinical testing or receive FDA approval.

The fact that Ibutamoren is yet to receive FDA approval hasn’t stopped different individuals from using for weight management. It has become a favorite in the weight management scene due to its ability to boost metabolism, increase appetite and calorie intake. The best part is that all these calories are converted into energy as soon as they reach the body thereby boosting weight loss and bulking at the same time.

Different users have reported cases of improved sleep patterns and quality of sleep as a result of using Ibutamoren. And given that the growth hormone is secreted during sleep, researchers attribute the improved sleep to increased cognitive functions. Others argue that MK 677 naturally boosts cognitive functions like improved learning and memory abilities due to the fact that it stimulates growth hormones.

How much does MK 677 cost and where do you buy it?

Ibutamoren (MK 677) is still in its pre-clinical trials implying that it is yet to be approved for human consumption by the FDA. You, therefore, will not find it listed on the most popular online drug and supplement stores.

The internet is nonetheless never short of highly reputable sites where you can buy the growth hormone at a competitive price. One such online shop is Proven Peptides where Ibutamoren is available for sale in three different sizes with its price ranging between $49.99 and $139.99.

Ibutamoren is an experimental drug that is yet to undergo thorough testing that would inform the dosage required for different purposes. Based on its current user reviews and the little research available, however, most individuals have reported optimal results with a daily dose of between 20-30mg.

We have already mentioned that Ibutamoren causes increased appetite. We, therefore, might add that the higher the daily dose, the higher the appetite. You might also want to keep your daily dose around or below 20mg if you want to post muscle growth with less minimal impacts on your appetite.

If you are new to SARMs or new to the use of MK 677, you are advised to start with the conservative dosage of about 5mg daily and increase it gradually with time. More importantly, this dosage should be evenly spread throughout the day and not taken in at once given that Ibutamoren has a half-life of between 4 and 6 hours. The MK 677 cycle is also estimated to be between 8 and 12 weeks after which you are advised to take a 4-week break.

You will nonetheless note that most ghrelin receptor and growth hormone stimulants have in the past been accused of increasing cortisol levels in the brain that results in impaired immunity, decreased cognitive abilities, and memory loss. MK 677, however, stands out from this crowd given that it is one of the few growth hormone stimulants with no effects on the cortisol levels in the brain. It can even be said to help improve these cognitive functions and ensure that cortisol remains within its normal ranges.

MK 677 can be stacked with any other SARM. And given that it is quite effective in muscle regeneration. Increased appetite, and faster muscle recovery, you will want to pair it with SARMs that result in improved endurance and faster fat burning and increased metabolism to further ensure that most of the calories taken in are converted into energy as soon they hit the body and before they convert into fats.

Bloating (water retention): Ibutamoren (MK 677) has been accused of occasioning bloating and increased water retention by most users. 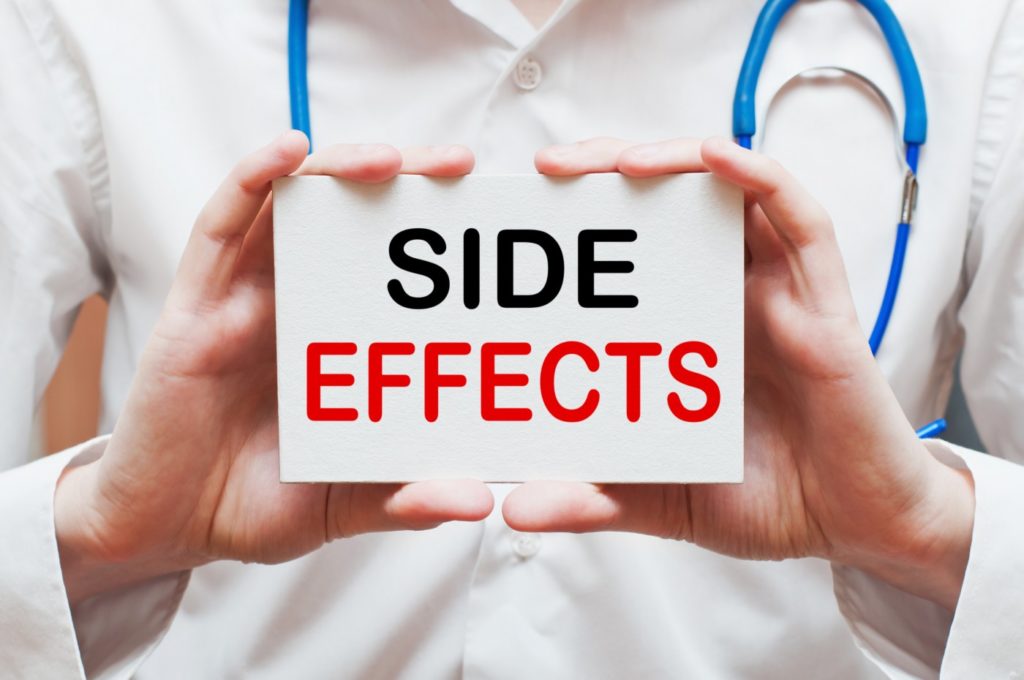 Increased appetite: MK 677 stands accused of causing increased appetite and hunger periods by its users. This often results in significant daily calorie intakes that may seem counterproductive to its weight management abilities.

Other common side effects associated with Ibutamoren intake include muscle and joints pain, lethargy, tingling skin and numbness, and swollen joints. These all are mild and temporal implying that they will vanish at the end of the Ibutatomren cycle or as soon as you stop taking in the growth hormone.

Who cannot use Ibutamoren?

Diabetic individuals are discouraged from taking in this growth hormone primarily due to its negative effects on blood sugars and insulin insensitivity.

Pregnant women and lactating mothers are also discouraged from this and most other SARMs.

Similarly, individuals on a special diet or any medication are advised to consult their physicians before embarking on an Ibutamoren cycle.

Ibutamoren is not a selective androgen receptor modulator and neither is it your ordinary growth hormone. It is more effective than most SARMs and stimulates growth hormones in the body without necessarily altering the cortisol levels in the brain like most other growth stimulators. And while it is yet to receive an okay from the FDA for human consumption, it is widely used in the fitness and weight management industry by bodybuilders and other individuals looking to lose weight. By taking in Ibutamoren you stand to benefit from leaner muscles, weight loss, improved cognitive function like memory, balanced levels of hormones in the body as well as increased energy levels.

Ibutamoren, also known as MK 677, was first designed by Otratrope and named Nutrabol. It is a pharmaceutical drug and growth hormone stimulator specially designed to help individuals suffering from growth hormone deficiency and aid with muscle regeneration. Nutrabol has also been used in hormone therapy.

Is MK 677 legal in the United States?

Technically, No. Ibutamoren is still considered an experimental drug that is yet to receive the necessary approval by the FDA. This implies that it has not been licensed for human consumption. This, however, hasn’t stopped bodybuilders and individuals looking to lose and gain weight from using it for burning fat and achieving lean muscles.

Who can use Ibutamoren?

Virtually anyone looking for a safer alternative to steroids in fat burning and weight management can turn to Ibutamoren. You will, however, want to first consult your physician if you wish to use MK 677 for medical purposes or in combination with a special diet or other pharmaceutical drugs.

What are the possible side effects of using Ibutamoren (MK 677)?

There have been reported incidences of mild side effects resulting from the use of Ibutamoren. Some of the most popular include swollen and achy joints, muscle pains, tingling skin and numbness as well as bloating caused that is caused by water retention in the body. Serious side effects associated with the use of MK 677 include elevated blood sugars and insulin insensitivity.

Some of the key benefits of using MK 677 include leaner muscles, improved muscle regeneration, and improved sleep. And by stimulating the secretion of growth hormones, you stand to benefit from improved cognitive abilities like boosted immunity as well as improved memory and learning abilities.